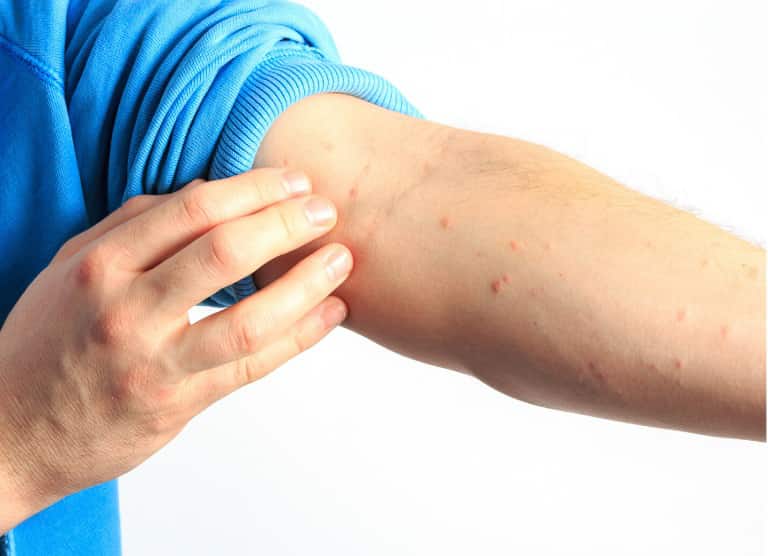 7 Symptoms to Detect HIV at an Early Stage

If you have a normal sex life or are highly exposed to HIV, then it is necessary to get tested on time. Many people suffer from flu-like symptoms that are a natural response to the virus. It is better known as the ‘seroconversion’ period.

Some symptoms of HIV may vary between individuals but the initial signs of an infection usually appear within one to two months. It is during this time when you need to detect if HIV is the cause as during this period, you are at the highest risk of passing it on. The only way to know if you have been infected with it is to get tested. Read on to know about some common symptoms of HIV and get yourself tested quickly.

The fever is one of the initial symptoms of HIV, often accompanied by mild symptoms such as swollen lymph glands, sore throat and fatigue. During this point, the virus moves into the blood stream and begins to replicate in large numbers. When this takes place, your immune system encourages an inflammatory reaction. You need to perform HIV test in London and know if you have been infected with it.

The inflammatory response produced by the immune system may make you feel extremely tired and lethargic. Sometimes, it might even make you feel winded while walking or feeling out of breath. Fatigue can be an early as well as a later symptom of HIV.

Lymph nodes are an important part of the immune system of the body that protects your blood by eliminating the attack of viruses and bacteria. They seem to become inflamed when there is an infection. Many of them are located in the groin, armpit and neck which may cause aches and pains in these areas.

Skin rashes may take place early or late during the HIV seroconversion. In some cases, the rash can occur similarly to boils with pink and itchy breakouts.

Many people experience problems with the digestive system which is a symptom of early stages of HIV. However, diarrhoea, nausea and vomiting may appear in later stages of the infection due to an opportunistic infection. Make sure you stay hydrated as diarrhoea that is unremitting may lead to HIV.

A dry and severe cough usually lasts for weeks to months without resolving the problem by taking inhalers and antibiotics. This is a typical symptom for patients who suffer from HIV.

Many people get night sweats when they are in the early stages of HIV. These are common symptoms of the infection and are not associated with exercise or room temperature.

With a wide array of symptoms, HIV testing is necessary to ensure thorough diagnosis. If you are exposed to HIV or have had intercourse with several sex partners, then it is important to get tested soon.

If you are residing in and around the London area, make sure you go for a rapid HIV test and STI check-up done at best sti clinic in London from experienced practitioners. Thus, you can protect yourself from getting infected with HIV at an early stage. 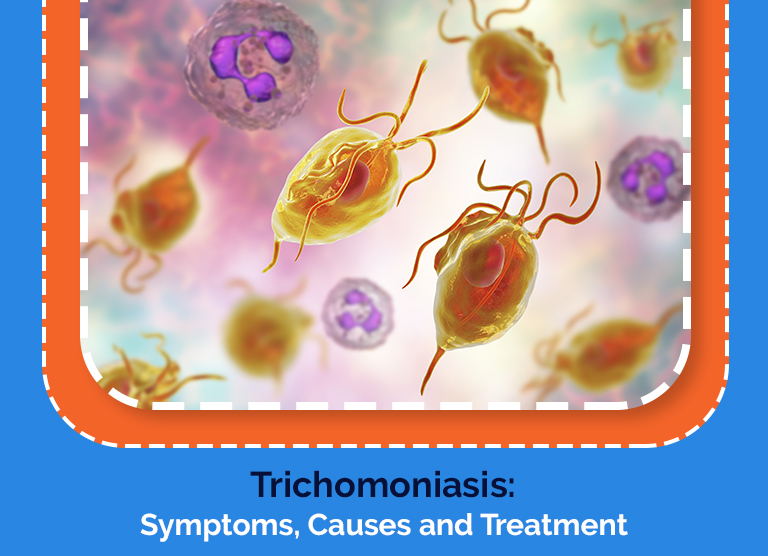 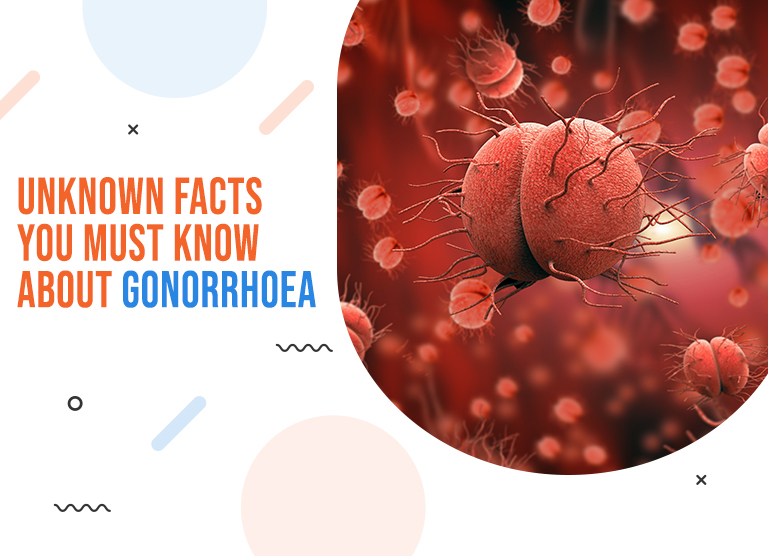 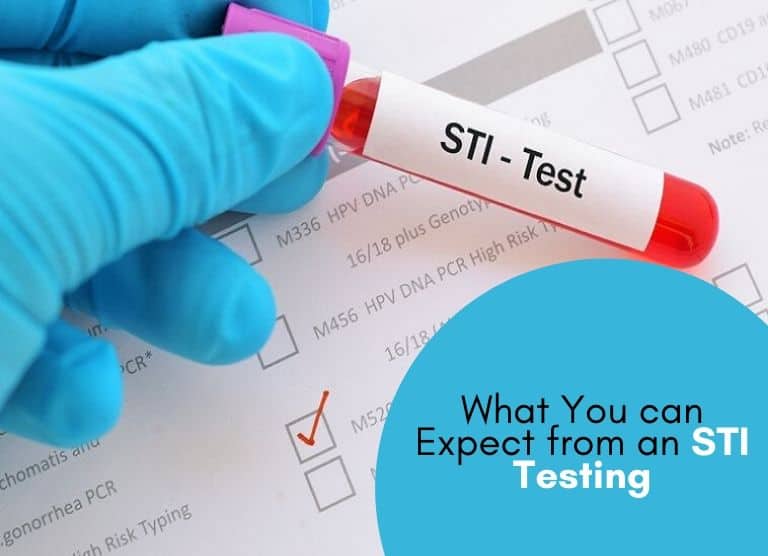 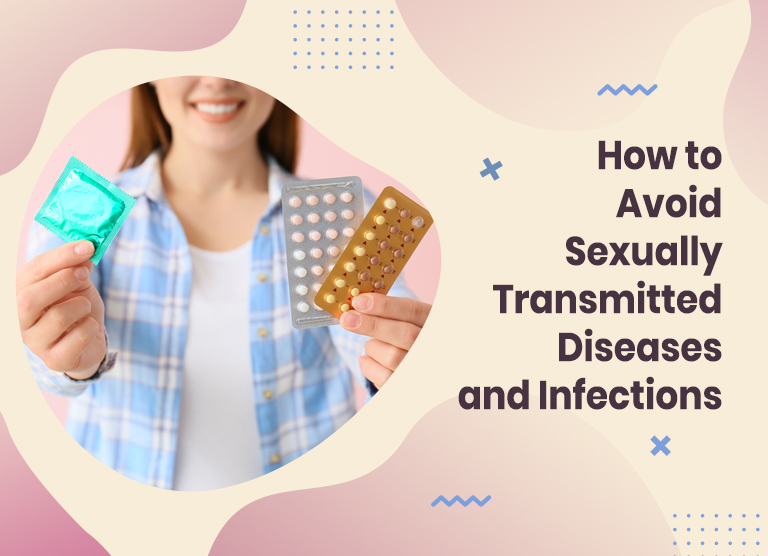